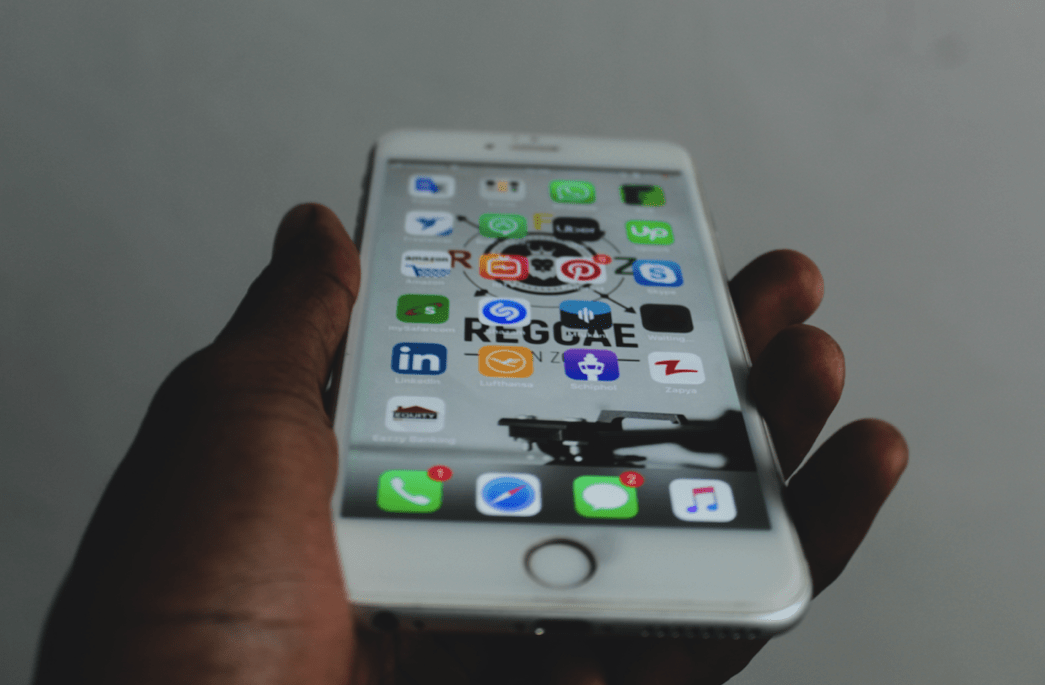 One of the first questions we ask our clients: Who is your client? Do you want to reach a business or a consumer target group? We always encourage you to validate your market fit before starting coding it. If you have already done it, you probably have already chosen between B2C or a B2B audience.

There are differences between Business-to-Consumer (B2C) applications and Business-to-Business (B2B) applications, which significantly influence the process of their development. In this article, we will describe them and will advise on how you should take them into account to understand the development process better.

B2C applications like well-known Dutch Tikkie, Buienalarm, the NS app, and Flitsmeister are widely used by the general public.

B2B applications are Shypple, Momice, and 5miles. They were developed to fulfill the needs of a particular industry or to streamline complex operations.

There are also B2B2C companies: Business-to-Business-to-Consumer, also known as business-to-x or B2X. An example could be platforms like Booking.com, which operates both with hotels as service providers and their guests as end-users.

B2B2C are modern complex platforms offering a horizontal solution to another business’s problem. In other words, your client is a third-party business that brings you access to end customers that you can also serve and engage in. In this case, you not only think about the wishes of your user (a company) but also about the preferences of their customers (the end-consumer).

If you decide to develop an app, consider that the UI/UX, navigation, layout, templates, dashboards, and other elements vary according to the nature of the business. These are four main differences between B2C and B2B applications that will have a significant impact on the process of their development:

As a company with a B2B business model, your focus is on professionals in third-party commercial organizations. Thus the number of potential users of your application is limited. For example, you target only logistics departments within large organizations. There are at most thousands of them in the Netherlands. It means that hundreds of thousands of users will never use your service at the same time.

However, with B2C apps, where consumers are targeted more roughly, and almost anybody could be a user, the situation is the opposite. Even millions of users can use the app simultaneously. Consider, for example, apps that revolve around popular TV programs (such as Wie is de Mol), where there is a clear peak in user numbers. It requires much more resistance from a system and therefore entails more costs.

Note that B2B apps win many new users at once by joining a company. Apps for consumers have a less long sales cycle, but this cycle must be repeated more often for the same number of users.

Apps for a business solve a business problem, apps for consumers are often focused on entertainment, content, or making new connections. If you are in the B2C market, you compete not only with the other apps for clients’ budget and attention, but also with other time and money-consuming activities.

Moreover, B2C users fulfill their personal needs and influenced by the number of emotional factors: brand identity and reputation, weather, mood, readiness to buy, partner’s opinion, etc. All of this brings fast feedback from users, which allows you to optimize the UX even faster.

B2C applications are updated more often because there are more options to optimize. Design is much more critical with B2C apps. If you do not pay sufficient attention to this, users will quickly drop out as they have other options to choose from.

For B2B apps, they are often used as a tool to solve a particular problem. Optimizing the user experience is, therefore, usually less important than adding new functionalities. The result is often a more complex dashboard than a clear and straightforward user experience.

Mind switching costs: employees of a company are often encouraged to use a specific application, and changing an app leads to switching costs. Also, usually, users are obliged to use the app by their working duties. As a result, there is less competition from other apps, making the UX less critical.

Apps for the general consumer are usually launched on the App Store and Google Play. Their promotion targets brand awareness, thus demands to deploy massive media campaigns, from ARIs to TV commercials. Spotify is a good example. Because everyone could be a potential user, it is not always necessary to segment into target groups.

Business decision-makers are more challenging to reach than consumers. Users of B2B apps usually get information through professional trade journals, trade shows, and word of mouth. Companies also differ from consumers in terms of social media: you usually find a business target group more often on LinkedIn than on Instagram, for example. The marketing costs per lead are, therefore, much higher with B2B apps than with B2C apps.

Sales process: B2C is about collecting many users and customers, while the sales process at B2B is about optimizing the sales cycle. Consider that in B2B that the most time will be spent on launching a service or product for one client, while in B2C on acquiring a critical mass of users.

B2B apps often offer a subscription service to the organization. B2C apps are usually free of charge, but still profitable because they provide space to advertisers, sell extras in the app, or are a subscription service. From the development perspective, this difference requires implementing various components, like payment systems and gateways, user profile management systems and advertisement spaces, etc.

Summarizing, we have put some of the most common differences in a table.

These differences justify why the approach to development B2B and B2C applications are different and why B2B, in general, involves fewer development costs.

There are also a number of technical choices that must be made regarding the development process, for example, a choice of technologies (including different frameworks), approaches to developing the architecture, etc. In addition, the future stability of some must be taken into account. Technologies, besides that security, must always be central. We will discuss this in-depth in our upcoming articles. SLA (Service Level Agreement) is, of course, also part of this.