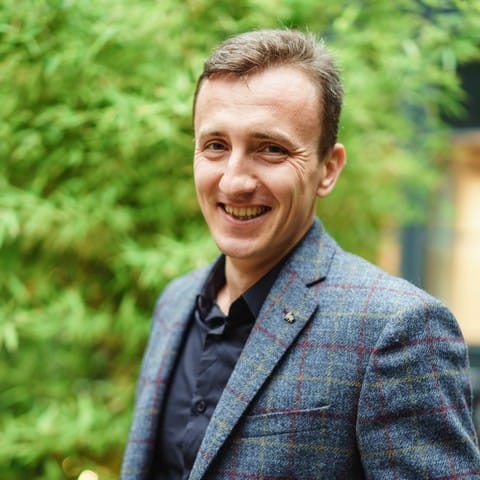 Today’s internet is built on open-source software, thus it’s natural to build your startup with it too. However, to be sure that you are not breaking the law by the way the software under open-source licenses is used in your project or app.

In our previous article, IP rights in software development, we stated why not transferring Intellectual Property rights for the software developed to the client is unreasonable. Also, we shared some best practices and our experience in IP rights transferring. Continuing the topic, in this article, we outline specifically how to adopt the most popular free and open-source licenses in your project.

To do so, we will go through some basic definitions which are usually confused. For example, what is open-source software, and how does it differ from free software, what is permissive and copyleft. We will also summarize the terms of use of the most popular licenses. To dig deeper into the topic, you will find a few useful links in the end. 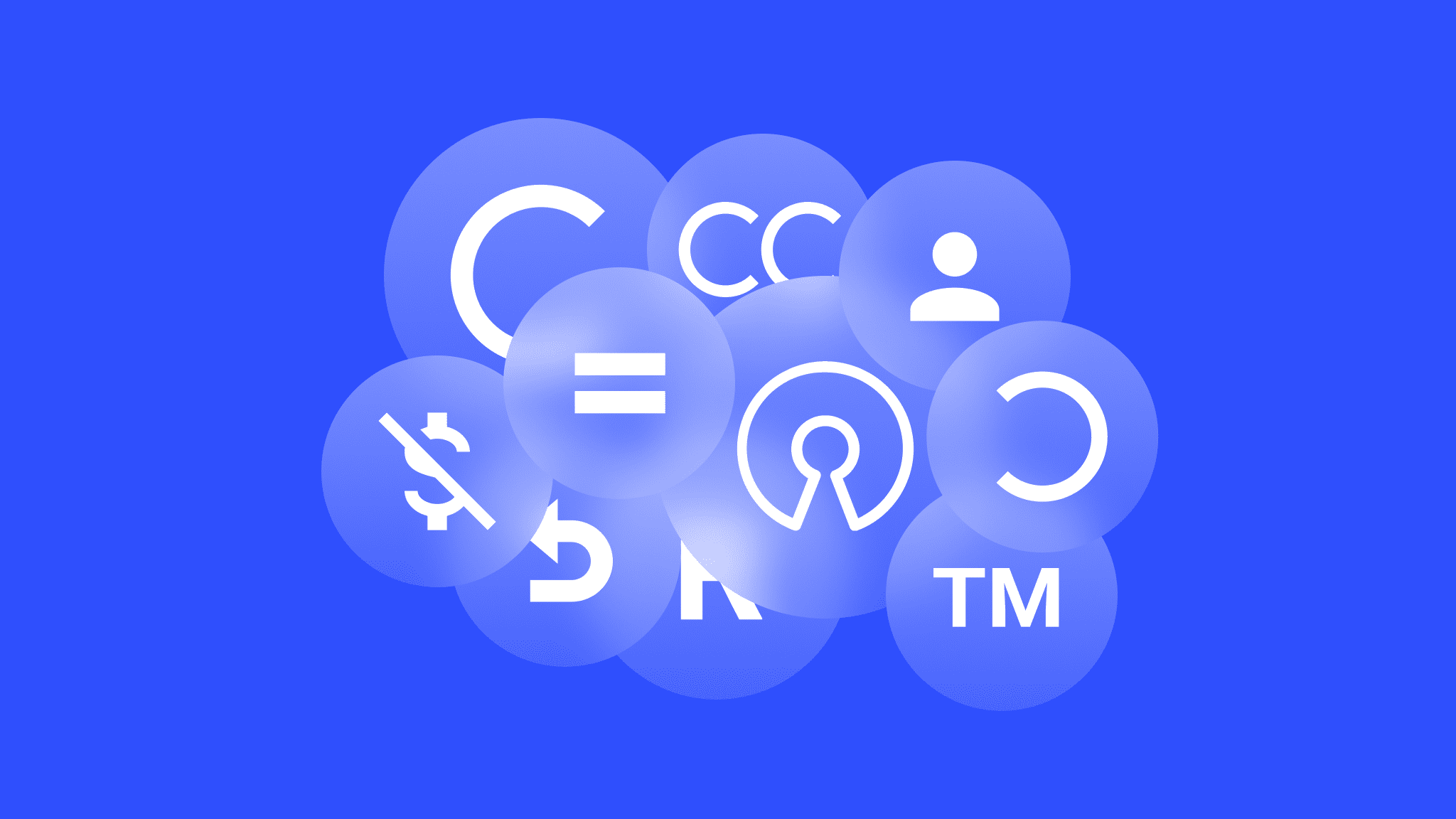 The ground notion is that “open-source software”, “free software”, “freeware” and “public domain” are different concepts. These definitions do NOT refer to the types of the software, but to the values lying underneath. They might intersect in various manners and refer to the same set of licenses. For example, the majority of free software licenses are also considered open-source software licenses, like well-known Linux, Ubuntu, MySQL, to name a few.

Look at the table below to evaluate similarities and differences between free and open-source software, public domain and freeware, and some examples of known relevant software:

Thus concluding: a choice of terminology may imply a different emphasis on underlying values.

Open-source license criteria focus on the availability of the source code and the ability to modify and share it, while free software and a public domain focus on the user’s freedom to use the program, modify it, and share it. Freeware (examples are Skype and Adobe Acrobat), in its term, is mostly aimed at commercial goals and potential monetization often used as a “freemium” product.

# 2. Copyright vs Copyleft vs Permissive vs Creative Common

These terms are used to compare legal attributes of open-source and free software and other content publicly available licensing to proprietary licenses.

Permissive licenses place minimal restrictions on software users. Often they only require that the original creators are attributed in any distribution or derivative of the software or source code.

For example, the software under a permissive license may be incorporated into the other proprietary software without disclosing the source code, and this newly created software may be distributed. Because of their origins, permissive open-source licenses are sometimes called “academic” licenses and are frequently used by academic institutions.

To guarantee unlimited open-source access to their work software developers employ the concept of “copyleft”.

Copyleft uses copyright’s legal framework to ensure continued open access to software and its source code. The core requirement is that any derivative work must be distributed under the same licensing terms as the original. Because of this requirement, copyleft licenses are considered “restrictive” licenses, though these restrictions guarantee open access.

Creative common is most commonly applied to various content that is used along with software i.e. images, videos, texts, etc. There are 6 Creative common licenses, which we will not cover in this article.

Although there is an enormous amount of various licenses on the market, we will cover only a few most popular ones, which we at Moqod frequently use for developing projects for our clients.

Here are the most popular open-source licenses in a simplified comparative table and a brief outline one by one:

The most popular open-source software licenses compared with examples

Apache 2.0 is the most modern and balanced among permissive licenses. It is written clearly regarding the modern copyright usage rules, in particular, patent relationships. Apache-licensed software can be used in your commercial project for free. The only restriction is trademark use:

The BSD License allows releasing proprietary software and incorporating this software into proprietary products as long as the original copyright and license requirement is fulfilled.

Examples of software covered: Django, React, Flutter (check out our article about Flutter)

MIT is a mythical license, as there is a myth that there is a license called MIT. This is because the Massachusetts Institute of Technology initially used a lot of different licenses, like the Expat and the X11.

This license is permissive without copyleft and, as we already mentioned, is similar to BSD. It permits reuse within proprietary software including a copy of the MIT License terms and the copyright notice. The mall size is an advantage of this license. The disadvantage is an inability to regulate patent relationships.

GNU GPL – General Public License – is the most known among open source licenses. Not because it is the easiest to understand, but mostly due to multiple mentions and references. As they call it “open license,” many think that the code delivered under GPL may be used in any possible way, and programs made with it are entirely free of charge. However, statements are not valid.

The GPL is a copyleft license, meaning that any derivative works must be open-source and distributed under the same license, which makes it inappropriate to use in proprietary software. As we already mentioned above, this is the most significant distinction between permissive free software licenses like BSD and MIT, widely-used less-restrictive examples. There is also GPLv2 vs. GPLv3.

GNU LGPL – the “Lesser GPL” – is a copyleft license, very similar to the GPL, from which it is derived, but with weaker copyleft requirements. It allows the software to be applied in a proprietary project under certain circumstances and to some parts of the project’s code. The LGPL is usually considered a compromise between the strong copyleft licenses like GPL and permissive licenses like the BSD or MIT.

GNU AGPLv3 – Affero General Public License Version 3 – is also a copyleft license. Its terms are almost identical to the terms of GPL with the additional paragraph, which allows users, interacting with the licensed program online to get the source code of the program. Thus usually it is not recommended to apply GNU AGPL for any commercial projects performed online.

In the case of collective, combined, or aggregated work the concept of licenses compatibility arises.

The widely-used licenses mentioned above tend to be compatible, but with some nuances, which could make it sometimes legally impossible to mix them. Thus we recommend investigating closer and being aware of license compatibility, before adopting them.

Surprisingly, while the majority of commercial licenses aimed to bound the user contain precise instructions, most open-source software licenses, intended to guarantee freedom of usage, are written in an extremely complicated manner. We hope that our overview will help you to see the big picture on the licensing topic and will serve you as a crib. Here are some useful links for further research: